Feature Logline: With 40 receding in the rearview mirror, Elizabeth Ford, mother of two, gets a career-making opportunity. All she has to do is chaperone the manic, narcissistic literary legend, Storm Grandquist, 200 miles to an awards ceremony in Telluride. But he has another plot up his sleeve.

Surprise! I am ELIZABETH FORD. Rather she was a version of me at 40 when I was on the summit of a Vermont mountain, wearing skis for the first time in years, and was terrified. This went beyond the fear that I was too rusty to get down the mountain, that I would break all my bones and freeze to death. This was a new fear. An emotional fear. From that snowy summit I saw my future - it wasn’t the future I wanted.

Soon after making it down (nothing broken except for my ego) I re-committed to my writing, directing and nearly ten years later WELCOME TO THE FISHBOWL is ready to be realized. It’s the story of a journey to the ESSENTIAL SELF, the shedding of the image that others have of us.

In short, it's the tale of a woman who becomes the PROTAGONIST of her own story.

Imagine if MRS. MAISEL went on a roadtrip like SIDEWAYS with some antics of GET HIM TO THE GREEK but for the BRIDESMAIDS audience.

There’s no speed limit when you’re trying to put yourself on the map.

It's the tale of a woman who becomes the PROTAGONIST of her own story. 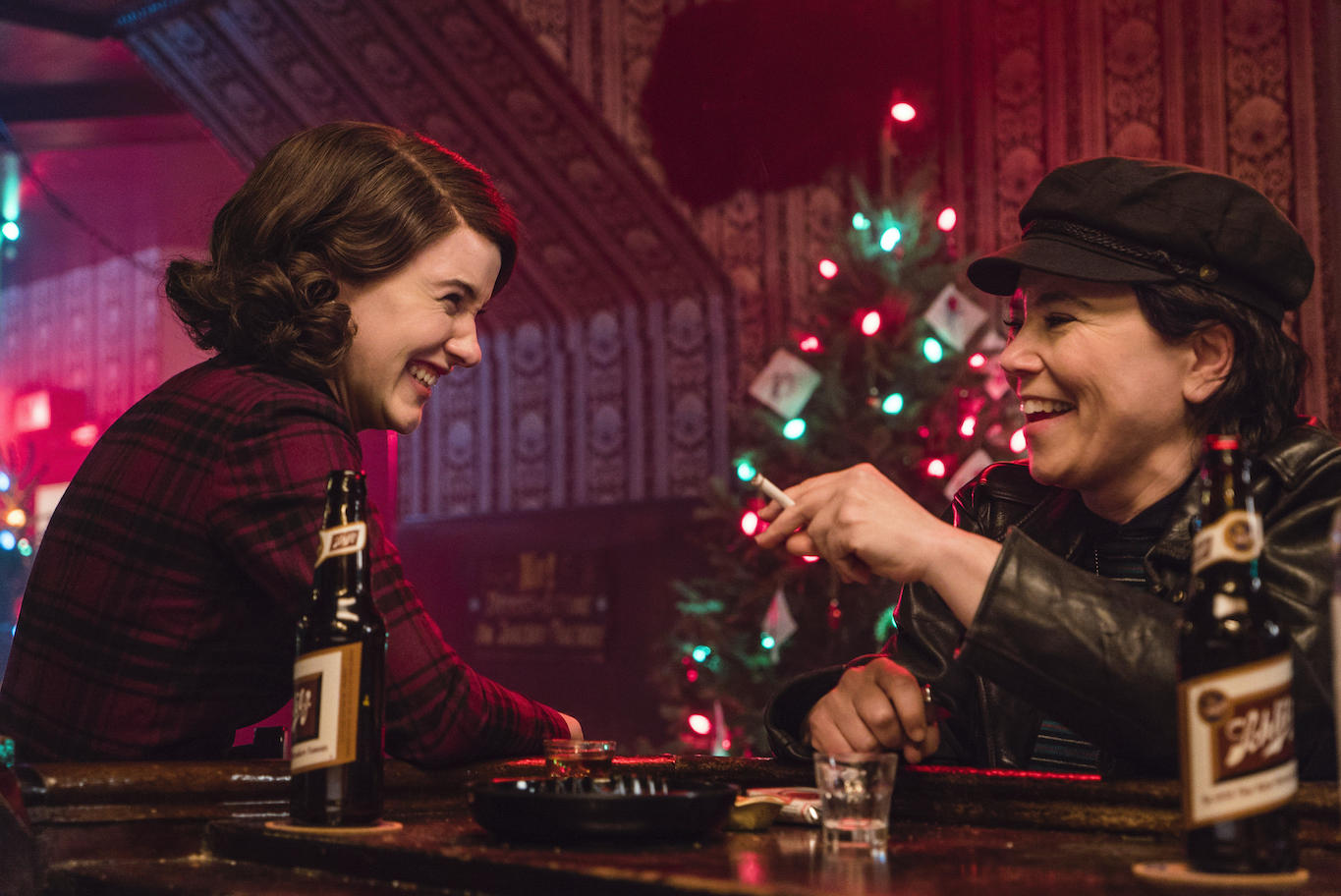 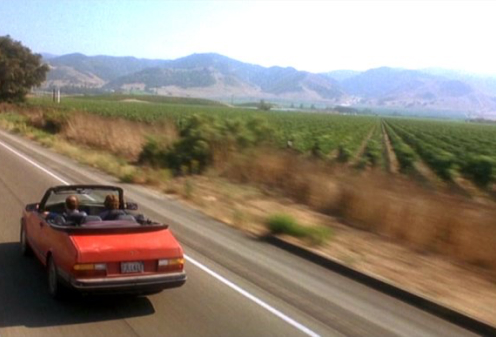 Sorbonne-educated and a mother of two, Iana has produced more than 20 films and has a lengthy track record of launching films at the world's biggest festivals and securing broadcast and international theatrical distribution.

Donald is a former Scottish barrister now writer living in Denver, Colorado. Having collaborated with Sheryl for nearly ten years on writing and re-writing WELCOME TO THE FISHBOWL, he’s ready to see this story on the screen.

Having come up in San Francisco’s film and commercial scene, Sterling is now based in Denver. Comfortable wearing many production hats (AD, UPM, locations) he's also a kick-ass crowdfunder. He's worked with Sheryl since '16, producing and running social media for LILY 'N' ROSE.

Back to All Films 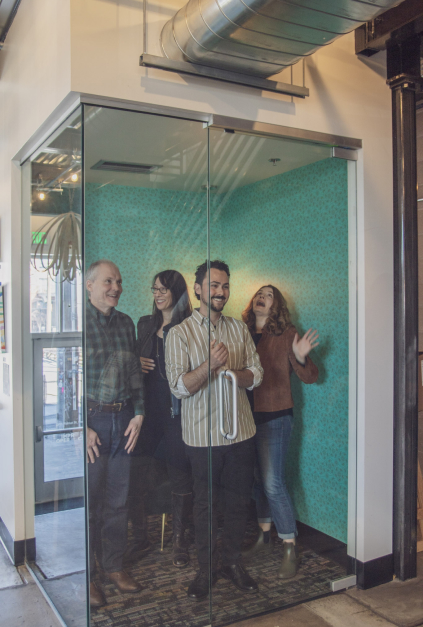