Emily Dickinson‘s poem “Tell all the truth but tell it slant…” is my mantra. That and Meryl Streep’s call to arms, “Take your broken heart and make art.” For the last twenty+ years I’ve been mining my broken heart, building my craft, learning to trust my voice, and believing when it seems impossible, that you can never give up on your dream.

There is a twenty year gap between my first two films. Why? One reason was that my father said never go into debt to make a movie because it’s a terrible investment. He was a finance professor, so he knew what he was talking about. Another was that when I was coming up in the 90s, I didn't see myself reflected in the pantheon of the American Indie film movement. I wasn’t Tarantino, Soderbergh, Rodriguez or Linklater.

So I decided to focus on writing since I could do that for free, and follow my father's other piece of advice: get a job! I left LA for the Bay Area, became an executive recruiter, and learned the business ropes. This was ‘99 when Internet 1.0 was blowing up. I was good at recruiting. I can talk to anyone about anything, and folks like to talk to me.

I had no idea how well that would serve me. I’ve been able to support myself financially while also completing my MFA in fiction, getting married, having children, teaching screenwriting, and making my other short films.

Now, onto my debut feature!

In 2011, Donald Rae and I started writing WELCOME TO THE FISHBOWL. We've picked it up and put it down many times over the last decade. Each time we returned to it, it'd become more and more personal, but never quite worked. Then last year, I finally figured out what the story was trying to say to me.

Does a fish know it’s in a bowl? Who can say? But in middle age it’s easy to forget how to take risks, to believe in change and opportunity. So this script is about saying, "Fishbowl I see you and I’m not going to let you stop me." Because these walls are only in our minds.

It’s time for a 40-something woman to helm a movie about becoming the protagonist of her own story. Even though she’s married, even though she has children. We need a society that allows each of us to give our gifts no matter our age, our pasts, or whether we’ve been traditionally allowed to hold such power.

That’s what WELCOME TO THE FISHBOWL is about.

That’s what I’m about.

We’re ready to make this film! 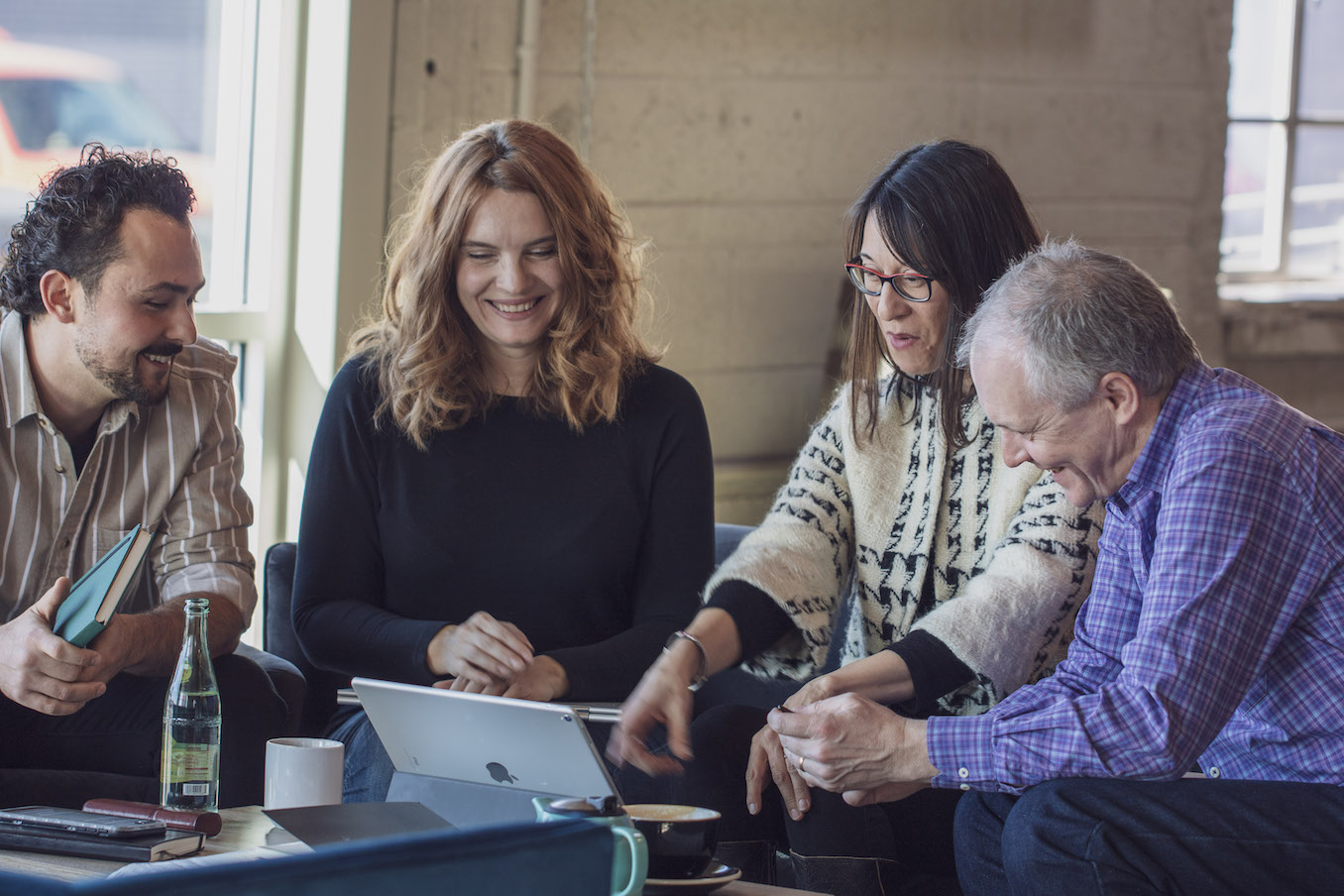